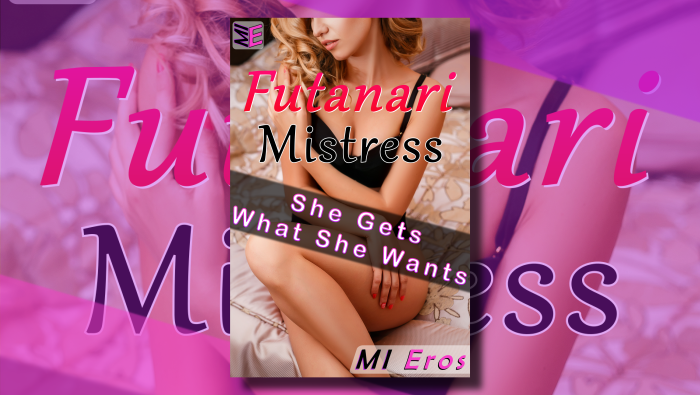 Futanari Mistress: She Gets What She Wants

Futanari on male action is not what Gerard has in mind when he gets the hots for Valerie. After she catches his eye, he pursues her with the hopes of soon finding her lying beside him in bed. She’s willing to oblige, but only if he can learn to accommodate her hung surprise.

Gerard and Valerie meet later that evening in her hotel room. She makes sure to have the candles lit, soft music playing in the background and his wine glass full. These three things will serve as suitable distractions as he’s bound to have reluctance when she finally tells him, but she doesn’t keep it to herself any longer.

“Gerard, I’ve been waiting for the right time to tell you something. I need you to be mature about it, okay?”, Valerie asks, refilling his wine glass again.

“Ok, I can do that.”, Gerard says, detecting the on-coming of a serious conversation.

Without any decoration or sugar coating, Valerie says it, “I’m a futanari. That’s something you should know if we’re to continue seeing each other.”

Pretending to be oblivious to what a futanari is, Gerard asks her to explain. Valerie goes onto say, “Futanari are an androgynous gender, but mostly feminine in appearance. We have the bodies of women and the genitalia of men. Some would say that I’m a chick with a dick.”

There’s a small, but awkward silence as Valerie intently gazes upon Gerard. His demeanor reveals he is in awe, but perhaps harboring a sense of disappointment.

“This doesn’t make you hate me, does it?”, Valerie teasingly asks. She’s more interested in whether he’s going to stay the night.

“No, of course not. This doesn’t make me hate you. It would be unfair for me to do that.”, Gerard replies.

“So, you still like me, then? You’ll stay with me tonight?”, Valerie asks as she runs her foot up Gerard’s leg and places it upon his thigh.

Gerard hesitates as he is still a bit surprised to learn that Valerie is a futanari. He’s heard of them before, but has never had a futanari on male encounter of his own. Valerie will be his first. He decides to stay because despite this surprising revelation, he still wants to fuck her. Even if it’s in the ass, he wants to fuck her.

“Yeah, I’ll stay.”, Gerard answers as he rubs and strokes the leg she placed on his thigh.

“Good. I was hoping you would.”, Valerie replies as she leans back upon the bed and gives Gerard the come-hither motion with her finger. They begin to make out, and this time, Valerie doesn’t hold back. She embraces the possibility of her success with Gerard. She knows he wants to fuck her, but she wants him to bottom as well. 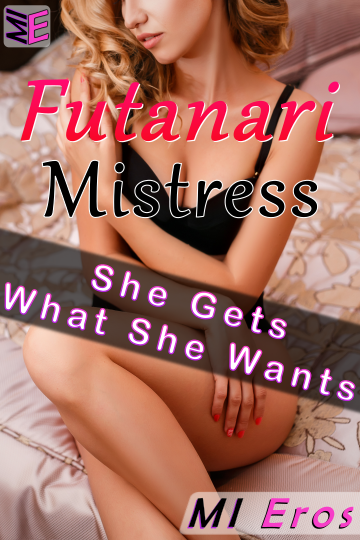