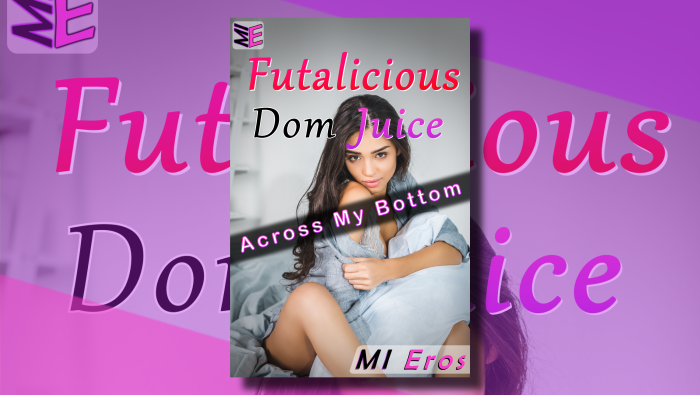 Futalicious Dom Juice: Across My Bottom

Jennifer is a futa trap that Mark just can’t get enough of. They’ve been dating long enough for him to know just how she likes it, but he’s used to being on top. Two tops can’t rule the same bed. Someone must bottom, and Mark knows that it isn’t going to be Jennifer.

When circumstances that could end their relationship blindside the wanna-be man of the house, Mark is faced with a decision. Either Jennifer walks out of his life forever, or he learns his place as her humble submissive.

“I don’t know, Mark. I appreciate the offer, but are you really ready for that? For one, living with each other means we’ll be even more intimate with each other. I’ve been giving you time to adjust to my sexuality.”, Jennifer brings to mind.

“And, I have. I have no problems with you being futanari. You know that.”

“Of course, but that’s not what I’m talking about. I’m talking about you being okay with being my bottom. You know that I prefer to top my men. I’ve bottomed for you before, and I’ll bottom for you for as long as we’re together, but I need you to know that I want you to be the predominant bottom of this relationship. Can you handle that? It just seems like moving in with you will rush our sexual adjustment, you know?”, Jennifer explains.

Jennifer prefers to be on top, and she doesn’t mind letting me know it. She even has a way of seducing me into letting her top me for longer periods than I top her. What bothers me is that due to how much I like bending over for her, I’ll end up becoming the bottom she desires for me to be. Don’t get me wrong, I really like her and I don’t want to be without her, but is being in a relationship with her worth being her bottom?

As a man, it’s natural for me to want to be on top in bed. It’s natural for me to want to use my cock to penetrate my woman. However, with Jennifer, the tables are turned. She’s a futa trap and I was none the wiser. Sure, there are futanari women out there who prefer bottoming in bed, and they want men who will dominate them more often than not. This is what I imagined when learning that Jennifer is futanari.

I figured that I’ll be open-minded enough to let her get her feel of my ass, but I’d be the one on top for the most part. At least, that’s what I figured until she told me that she loves to top more than she loves to bottom. As she explained it, she doesn’t mind bottoming and will do it as much as she wants, but there’s something about bending a man over and fucking him in the ass that turns her on the most. That’s what I get for falling for a futa trap. 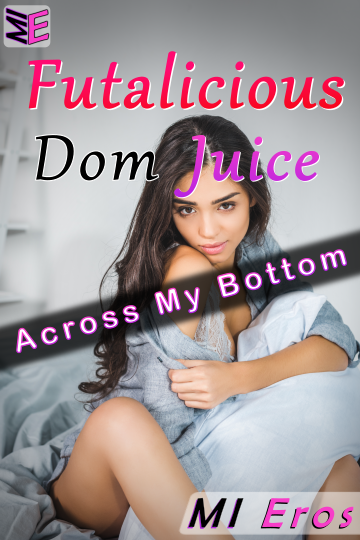