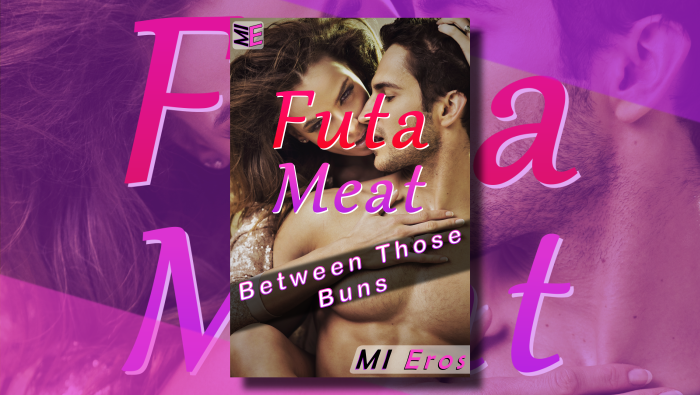 Futa Meat: Between Those Buns

Gabe is newly on the market for a new house, and Maci is just the agent to fulfill his desire. This is meant to be a professional endeavor despite Maci’s flirtatious advances. And albeit subtle, Gabe’s attraction to her is obvious.

He doesn’t know it yet, but Maci is a very passionate futa who is looking for futanari on male fun with his supple bottom. She wants to give it to him, hard, since he’s playing so hard to get. One thing is for certain. Succumbing to Maci’s futalicious charms and giving her what she wants won’t be easily avoided.

As I stand with my hands on the banister of my back patio, Maci moves to stand behind me. While she kisses and sucks on my ear, her hands run across my chest, belly and thighs. I can feel her hard dick straining to break free from her pants as she’s mashing it against my butt. I’ve felt her passion since we’ve first met, and now she finally gets to give it to me.

While Maci sucks on my neck, she undoes my pants and without warning, she pulls them down around my ankles. I immediately begin to feel embarrassed, not because she’s exposing my bare ass, but because she’s exposing my bare ass to the world. I’ve just moved into this neighborhood and would like to make a good impression. However, being spotted by one of my neighbors while having futanari on male sex probably won’t go over so well.

Before I could voice my concerns to Maci, she already has my boxer shorts with my pants around my ankles and is feasting upon the sensitive valley between my butt-cheeks. The words that were about to come out become moans and squeals that I must fight to conceal. If I’m too loud, my neighbors are sure to hear me squealing.

For the moment, Maci and I cannot be seen as none of my neighbors are out in their backyards. I’m a little relieved at this, but turned on at the thought of being caught. I’m nowhere near being an exhibitionist, but having sex outside is getting me hot. My dick has long begun to throb, and to keep it from mashing against the banister of my patio, I bend my butt backwards into Maci’s hungry face.

“Oh! You like that, don’t you? You like having your ass eaten. Keep giving it to me, Gabe. Bend your ass back towards me so I can have my way with it.”, Maci seductively moans, smacking and firmly gripping the mounds of my butt before diving back in.

I continue to fight against moaning and squealing aloud, barely able to keep them as loud breaths instead. Maci begins to stroke my cock and adds her fingers to the mix in my asshole. Her saliva has me so wet and slippery. Her fingers easily spread me open for her. 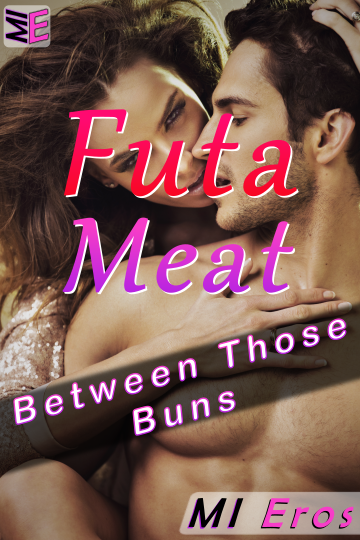