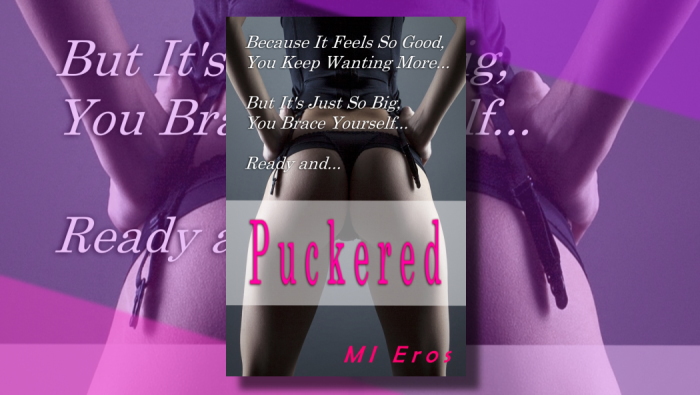 Puckered: Because It Feels So Good

Roxie has recently suffered a break-up with her boyfriend of almost three years. Brent, her ex, is really persistent in trying to get her back. Despite how much she still loves him, she knows that they are no longer good together. Having moved back to her home state, it’s time for a fresh start.

Roxie finds a way to kick start the excitement by booking a weekend getaway cruise, just for herself. To her surprise she meets Travis, a handsome hunk of a man. With so much fun to be had, she couldn’t risk not telling him that she is a futa woman. Travis smiles as there’s a certain kink in which he delights that futanari women are perfect for. These two willing strangers quickly become passionate lovers as Travis’ prowess is exactly what Roxie needs as she moves beyond her ex.

(Excerpt) Puckered: Because It Feels So Good

As they conclude their date for the evening, Travis walks Roxie back to her cabin. Acting upon the sexual chemistry that has stirred between them, they begin making out right outside of her cabin door. While pressed against each other, Roxie is able to feel his huge cock growing underneath his shorts. She’s amazed at how big Travis is as his cock just kept on growing.

“What? Is it too soon?”, Travis asks, looking upon her with sweet puppy dog eyes.

It kills her to turn him away, but she already knows that his dick is too big for her right now. At the immediate moment, it is her primary intention to prepare herself for his size as she has never been with so big a man before.

“Um…just a little. I really want to, but…”, Roxie sadly pauses.

“It’s okay, sugar plum. We still have a couple more days, right?”, Travis asks, softly holding her hand in his.

“Yes, we sure do. Um…will I see you again tomorrow?”, Roxie asks, hoping this doesn’t ruin her chances with him.

“You bet. I’ll give you a holler sometime tomorrow. You have a good night.”, Travis says.

“Alright. And, Travis. I’m having fun with you.”, Roxie says, innocently gazing into his eyes. He kisses her once more before watching her disappear behind her cabin door.

She gets herself naked, grabs the lube and dives upon the bed as she is intent on widening the spread of her asshole and mouth…. 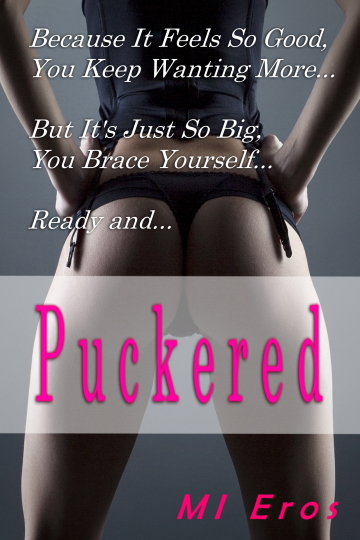